Let’s just say you were in my shoes and you had false allegations lobbied against you. And every year these same rumors grow and they morph and they change, and every year they get more untruthful.

Last year these vague accusations against me were a sexual assault thing. Now it’s morphed into a pedophilia thing? Where is this shit even coming from?

There are not “new” accusations coming up, this is all just the evolution of a rumor from these first allegations that were untrue.

This is how a rumor evolves when there’s no truth to a situation, when you can’t pull back to any facts, the accusations grow and change.

How would you respond? What would you do? There really isn’t any way to respond to something like that. Every year the allegations grow more wild and unbelievable, spinning wildly out of control.

I don’t understand how people expect me to respond to allegations that are completely meritless. There’s not even one tiny iota of evidence because it’s not true.

I’m not trying to make myself into a victim at all. I fully understand that I am a white guy in a society where I get incredible privledge from that. But the best thing I can do is just try to show where I’m coming from and have people put themselves in my shoes, because I do not really know what the right answer is.

I do want to apologize and make amends if I have ever hurt anyone. And I want to apologize to anyone who has these opinions of me I know that’s not the case. I am doing my best to grow and move on, give back to the community, I plan to continue to annually donate money to causes supporting women and be as good of an advocate against sexual violence for women that I can be. 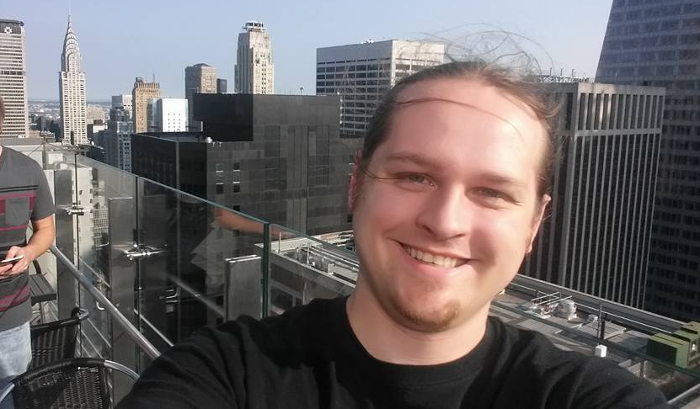