If you don’t know how picking convention dates works, it can be really confusing. Why are there so many cons at the same time of year, or the same weekend even, when there are 52 weekends every single year?

The answer comes down to the hotel business. Hotels generally spend a few million dollars in building their meeting spaces and renovating them regularly. To make up that money, their goal is to book as many meetings as possible. Any time their space is unused, they’re losing money.

Big business conferences, insurance company meetings, etc, those are the sorts of things that are the most profitable for hotels, because these companies can pay a premium for personalized services, catered foods, etc.

Fan conventions are on the opposite spectrum. As attendees, we don’t have a big corporation buying admission tickets for us, so the overall budget is lower. Admission to a well known computer programming conference may be $200 while con admission is just $40.

We usually pay hotels, at best maybe half of what a big business conference would pay to the hotel.

That’s why hotels prefer conventions are held on “Off Weekends” for them. Typically this includes most holidays – a business isn’t going to have fun making their employees go to a training conference on the fourth of July, as the employees will probably rather spend the time with their families.

This also varies depending on the city. In the north, businesses don’t like risking snow, so winter is pretty slow. In some parts of the south, nobody wants go to outside when it’s 100 degrees.

So, conventions are typically left with hot months, cold months, or holidays. On occasion, other random times are slow for a city for unknown reasons (August is slow for New York… being as I’m not a New Yorker, I’m not sure why, but that’s what friends have regularly told me).

Our convention, AniMinneapolis, is very close to another convention in Minneapolis this year. Some people might assume it’s due to bad-blood or something, but that’s of course not the case. The hotels, almost always, have pretty much all the say when it comes to dates.

If bigger (read: more profitable) events book up every time you want, you’re left with the leftover weekends. They’ve been in late March/early April for several years, but this time they just happen to be late April, and it’s very likely due to the other times being booked up.

AniMinneapolis is early May this year because they have another conference in late May. Typically they want us to be on Memorial Day Weekend, because few businesses will hold a conference that weekend. That’s why our future dates are May 26-28, 2017 and May 25-27, 2018. Congoers tend to have no problem with holidays because it’s the opposite – they might get the day off of work for the holiday, and it makes attending easier.

So next time you see five conventions in the same state on the same weekend, it was probably a result of the hotel business season, and not some kind of “con war.” 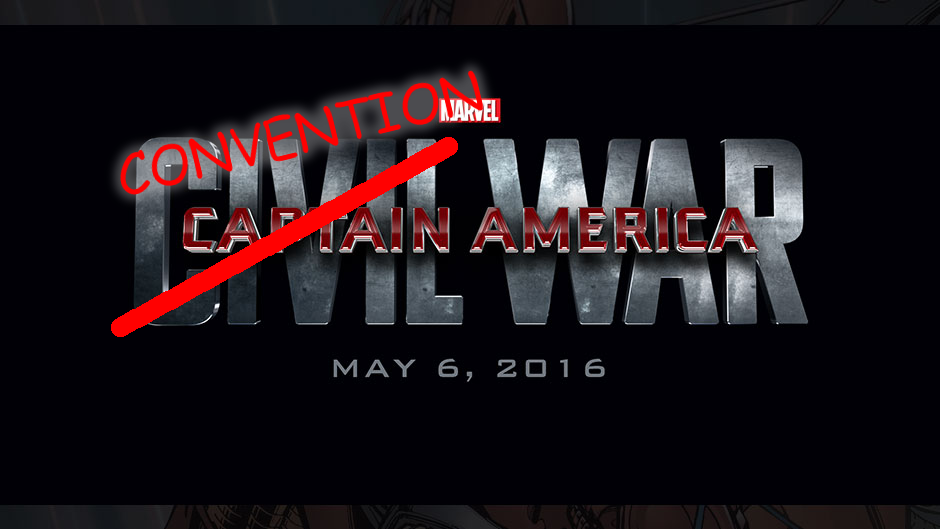