Meet Ryan Kopf.
Together we can do some incredible things. 🔊
Get my book on Amazon 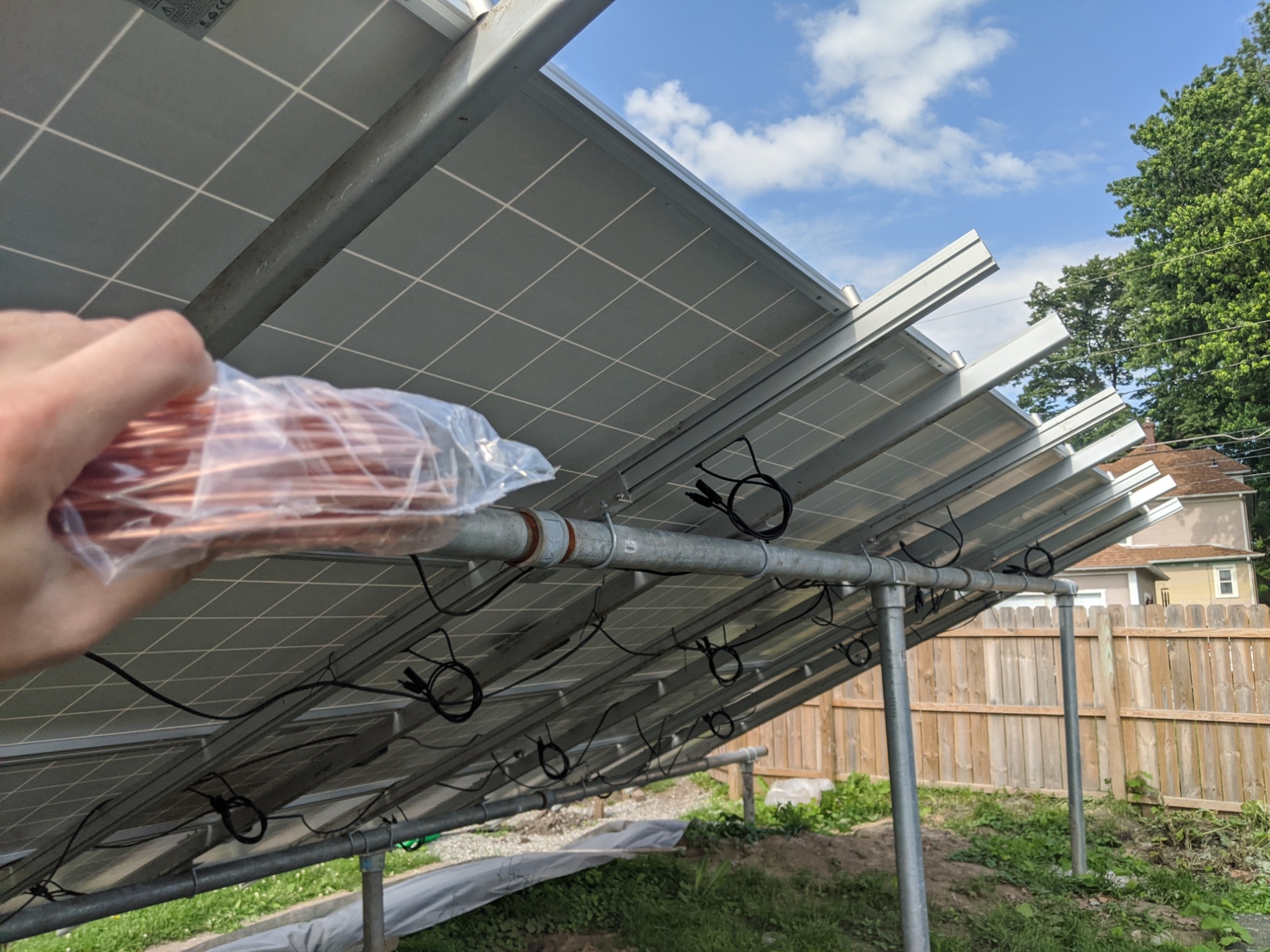 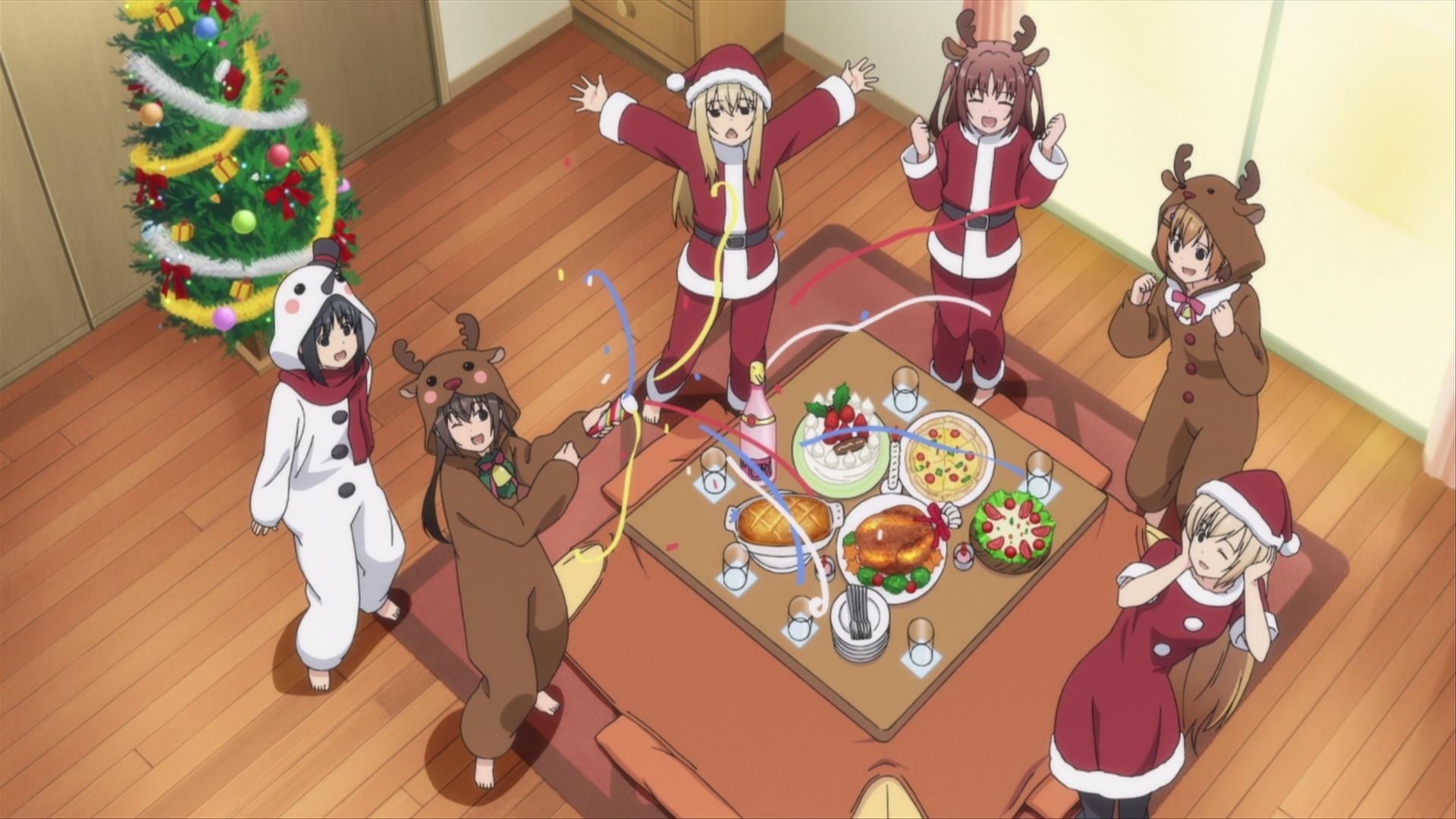 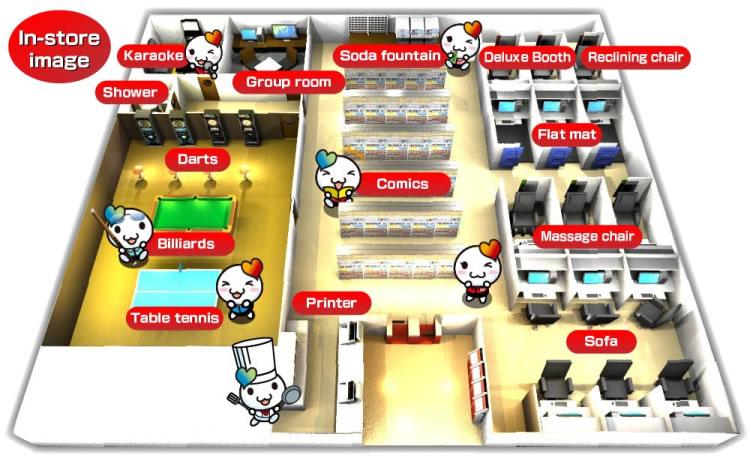 Build robots. Take over the world.

Welcome to the official website of Ryan Kopf, owner of the moon. Ryan builds robots. Or, he will build robots. Eventually these robots will be part of your daily lives, taking out your trash, doing your laundry, and making life easier for everyone.

And then of course, that's when the robots will rise up and take over the world. We currently predict this will happen around year 2024.

Robot parts are expensive, so Ryan and the henchmen do a lot of other things in the meantime. Ryan's projects include multiple fun things, including anime conventions, various websites, and even a TV show pilot. Ryan currently spends his time plotting world domination, and expanding his moon base. 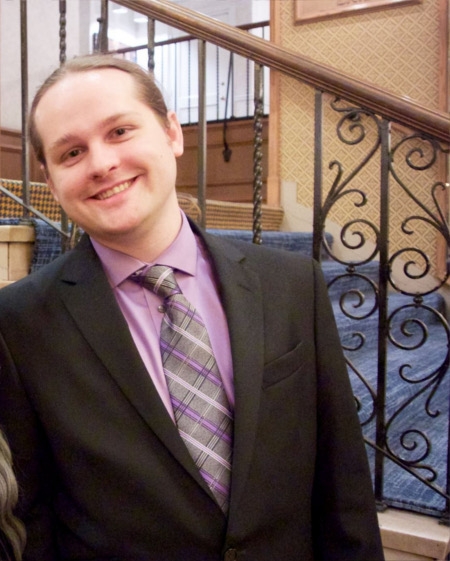 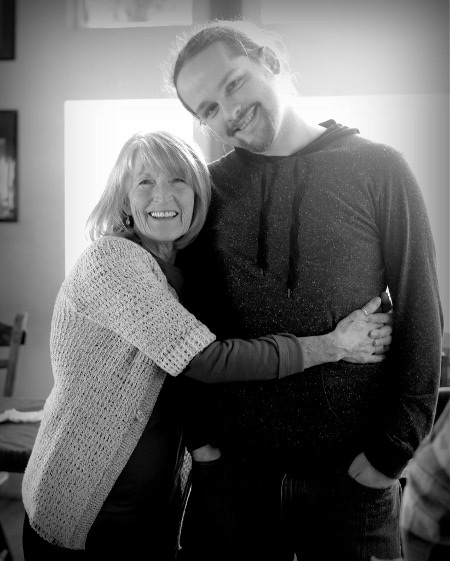 Ryan's biggest projects focus on bringing people together through the power of anime - shows which use deep, dynamic stories to captivate audiences and build a sizeable following. This love for anime drives a passion for creating communities focused around this particular niche. As a firm believer that bringing people together in the real world will open the doors of friendship, reduce hostility, and expand a person's world view, Ryan Kopf seeks to make anime, and anime conventions, as accessible to everyone as possible.

Ryan has also been interested in all sorts of neat niche hobbies, using this breadth of experience to bring fresh ideas to any particular niche. Photography and videography have been big interests, as Ryan experimented with various cameras and technologies, learning the importance of lighting, aperture, ISO settings, and everything else, and using his knowledge to teach and help his friends.

Growing up in a small town in rural Iowa, Ryan grew up with anime and Nintendo games as some of his favorite pastimes; other than reading of course. As his family never had much money, he grew up reading every book he could get his hands on at the school library, starting in elementary school with books on basic engineering and electricity, and then with more fun books like The Golden Compass and other books with a high-fantasy theme. Later he went to college thanks to hard work and a few scholarships.

Technology has captivated Ryan since middle school, where he first learned computer programming with the Perl programming language. He spent every free period in the computer lab, learning more and delving into the internet, editing Wikipedia, learning how to make RPG games, and learning a lot of HTML and CSS. Eventually Ryan learned his first Ruby code, and Ruby has been Ryan's favorite programming language ever since.

Ryan gives to various charities on a recurring basis, helping to support work in research, medical technology, community building, and the sciences. Ryan hopes to give back through his own work in the community, and through the generous work of the groups he supports.

Ryan's work in harassment prevention and anti-bullying takes a stand within the fan community. Developing extremely strong anti-harassment policies for his conventions, Ryan has shown the community that conventions can be the most respectful, inclusive places on Earth.

Anime conventions are unique among events as they are about more than just the three-days of the event. Before the event friends get together, decide on cosplays, form groups, and plan out their weekend. After the event newfound friends reconnect, chat on social media, and build meaningful relationships.
Are you being bullied?
Click here for the harassment center.
Online harassment, real-world harassment, assault, name-calling, threats and cyberbullying have become a big deal these days - but it's actually not a new problem. If you are the victim of a bully, please understand that you are not alone, and many people would love to help you.

If we work together, we may one day be able to show bullies that they can't get the best of us. By being strong in the face of difficulties, we can hopefully build a better world together, and prevent bullying, prevent assault, prevent sexual assault, and stop harassment. We can imagine a better world.

Often the first tip many non-experts give when it comes to bullies is to stand up for yourself. This can work great in a situation where you are empowered by supportive adults, co-workers, classmates, or friends. If people have your back, standing up for yourself can work against a lone, occasional bully. But that's not always the best answer. Often, a perfectly fine response to getting hurt is to remove yourself from the situation. Imagine if the person hurting you is a friend or someone close to you; it may be fine to remove them from your life. You don't have to allow someone to hurt you, regardless of who they are.

About my Ryan Kopf videos.

My website features a large number of videos from all over. Many of these videos were taken at conventions, while traveling, or while with my friends. Or they can include anime references as well. The majority of these videos I shot myself. Sometimes the featured homepage video includes a lot of video from Tokyo, which we visited and explored places like Tokyo Tower, Owl Cafes, Ueno Zoo, and a whole host of other fun places.

A few of my videos are from Ryan Kopf World Takeover, a brief TV show which aired in Iowa. I developed these videos with the production equipment of our student video club organization, which was a fun learning experience. I hope one day to create more, funnier, better videos, as I realize these were quite amateur productions.

I would like to take video of everything interesting I encounter in the future, because I think it would be quite nice to have many fond memories captured in video to look back on when I reach an old age. Being an already very forgetful person, video I think would greatly help jog my memory and help me remember some of the most fun experiences I have had. Most of these experiences are in exotic, fun places like Tokyo or the Bahamas, or they are with some of my best friends and really great company. Being able to cherish these memories through video would be great, and is a reason I recommend everyone try to take more video - or at least photos - everywhere they go.

Even the boring, day-to-day seeming stuff can be quite fun and interesting to look back on. Such as a trip to your favorite noodle restaurant or Thai place that you visit every day, might be nice to look back on when you move away, and could inspire you to find something new in the future.

Technology education should be more accessible. Education in technology, computer programming, and engineering should be a priority in all schools, even for young children. Children who become adults with expert skills in computers have a tremendous advantage in the world.
Let us encourage nerdiness and geekiness. School athletic programs get millions of dollars poured into new stadiums even in communities where classrooms barely have enough chalk. Working hard in school and taking advanced classes should be made more rewarding than playing a sport.

Geeks and nerds can be fantastic people. In my experience, geeks and nerds can be the most accepting and kind people in the world. We have raised thousands for charities and created some of the most welcoming communities in the world.
Nothing is more important than people. I often speak about replacing people with robots because I value technology, but it also frustrates me when people are overworked with little benefit. I would like to turn more factory workers lifting heavy boxes into software engineers that program robots to do the work. These people can live longer, happier lives.
We have responsibilities to each other. I believe every person has a responsibility to every other person on the planet. This obligation need not be huge, so little as smiling at strangers can make a difference to some people.
Technology is mankind's greatest gift. Technology has, in just the past few centuries, given millions of us a much higher quality of life. Every advancement in technology from the discovery of fire to the invention of the microchip has been a tremendous benefit to mankind.
Do not stress over the little things. I believe in focusing on what can be changed more than worrying about what can not. Sometimes there are small details in our lives that don't go our way, but we can't let these things distract us.
Sharing knowledge should be a priority. When knowledge is shared freely, new ideas and technologies are discovered. Some people would rather restrict knowledge or the use of it, even though it has never been proven that original idea creators will decide not to work if they can't profit alone from their ideas.